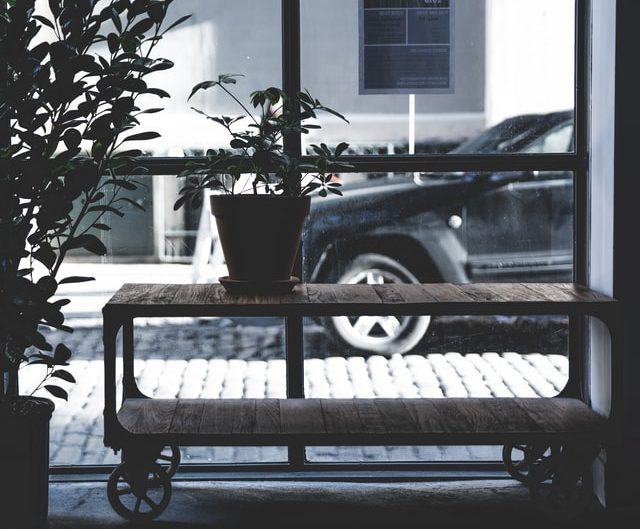 When you think of the oldest inventions, one of the first things to come to mind is the wheel. A wheel is a piece of simple machinery; in the beginning, it was simply a circle of wood with a hole in the center so it could spin around an axel. Although we are not sure of the exact time and place it was invented, its origin can be traced to the Mesopotamian civilization, in about 3500 B.C., when it was used as a tool to make pottery.

Although wheels seem simple and ordinary, their invention marked a monumental change in ground transportation and the world economy.

The Importance of Wheels

From caster wheels to automobile tires, the way people moved things and got around has been affected by the invention of such a simple tool. For thousands of years, nomad civilizations could only migrate from place to place by walking. The invention of the wheel allowed them and others around the world to cover more distance in smaller increments of time, and they could go to new territories closer to the sea or with more animals to hunt.

Economically, the wheel allowed humanity to develop activities that before were hard to do or took a lot of time, like plowing the earth, moving goods for trade, etc. So, the wheel helped shorten production times and increase efficiency little by little.

The Benefits of New Technologies

From the rudimentary circles of wood used to make pottery in 3500 B.C. to modern times, technology surrounding wheels has improved enormously, allowing us to develop wheels made with different materials such as metal, plastic, rubber, and thermoplastic, among others. Wheels also come in all sizes – from toy cars to massive tires for industrial equipment.

And, if you haven’t ever thought of it, wheels are literally everywhere. In fact, they’re so widespread and generally used that we don’t even acknowledge their existence or their importance in our everyday lives. Can you imagine a car without a tire? Toys without wheels? Or going to the supermarket and buying a ton of groceries without having a shopping cart with caster wheels? What would it be like for first responders and nurses if ambulance gurneys or hospital beds didn’t have wheels?

It’s quite the thought to think that today, just as in ancient times, an invention simple as the wheel makes working, moving, transporting and traveling that much easier.

Thanks for stopping by!